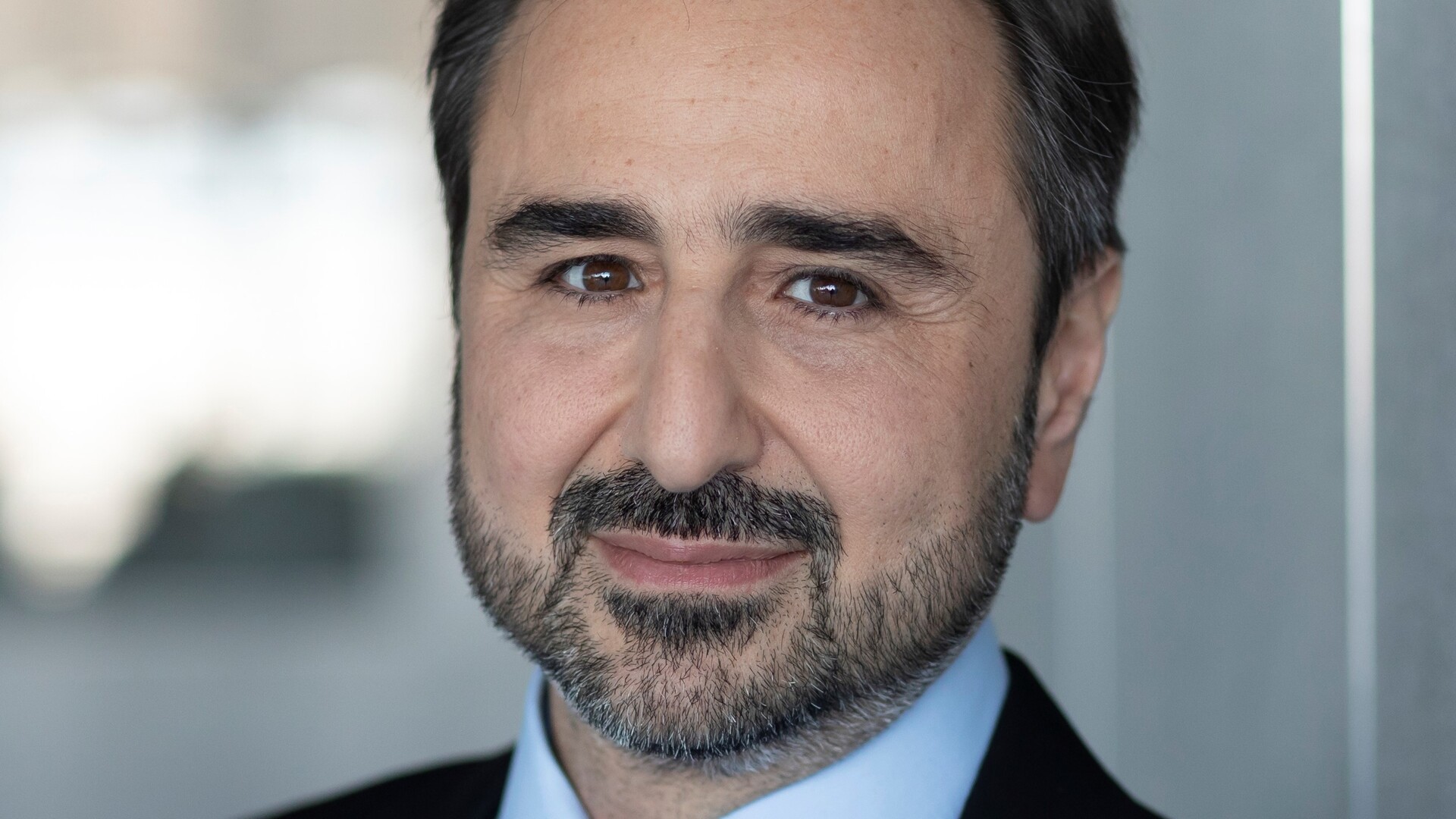 Natixis’ Board of Directors gathered today under the chairmanship of François Pérol and appointed François Riahi Chief Executive Officer of Natixis. He succeeds Laurent Mignon, appointed Chairman of Groupe BPCE’s Management Board on April 26,2018. François Riahi’s new role will become effective on June 1, 2018.

Simultaneously, Laurent Mignon will become Chairman of Natixis’ Board of Directors.

Natixis’ Board of Directors pays tribute to Laurent Mignon for his exceptional commitment to Natixis’ successful transformation and development as Chief Executive Officer since 2009; development he will continue to ensure as Chairman of Natixis’ Board of Directors. Natixis now is a solid and innovative company, entirely dedicated to its clients, with strong business activities and expertise, very closely anchored to Groupe BPCE.

François Riahi’s appointment as Chief Executive Officer of Natixis comes in a sense of continuity in Natixis’ strategy and development.

Fançois Riahi joined Groupe BPCE when it was first established in 2009 and participated in the major milestones of its constitution and development. He was a significant player in defining the strategy of the group as Deputy Chief Executive Officer, in charge of strategy, then joined Natixis as CEO, Corporate & Investment Banking, Asia Pacific Platform which he developped significantly. Then he became co-Head of Corporate & Investment Banking, member of the Senior Management Committee, alongside Marc Vincent. In this role, François Riahi has been committed in the development of our New Dimension strategic plan.

“I am particularly proud of all we have accomplished at Natixis since 2009 driven by François Pérol and thanks to the strong commitment of all employees. Natixis has become a company recognized and envied for its expertise and performance, as well as its strong entrepreneurial culture. I would like to pay a warm tribute to all the Natixis teams and in particular to the members of the Senior Management Committee. François Riahi who has significantly contributed to this success will ensure that the ambitions of the New Dimension strategic plan are carried out. I will remain very committed to Natixis’ development” stated Laurent Mignon.

“I would like to thank the Board of Directors for the trust they have placed in me today. I remain committed to pursuing what makes the success of Natixis, creating value across all our businesses: Asset and Wealth Management, Corporate & Investment Banking, Insurance, Specialized Financial Services and Payments. Together with all Natixis teams, in all our businesses and throughout the world, we will continue Laurent Mignon’s remarkable work by resolutely implementing the New Dimension strategic plan” indicated François Riahi.

François Riahi began his career as an Inspecteur des Finances (auditor at the French Treasury) at the Inspection Générale des Finances from 2001 to 2005. He was then appointed to the Government’s Budget Department, first as a chargé de mission reporting to the Budget Director and subsequently as Head of the Budget Policy Office. In 2007, he was appointed as an advisor to the President of the French Republic, responsible for the reform of State institutions and Public Finance.

In March 2009, François Riahi joined Groupe BPCE as Deputy CEO and Chief Strategy Officer.  In May 2012, he was appointed Head of Corporate & Investment Banking’s Asia Pacific Platform for Natixis, based in Hong Kong and became member of the Natixis Executive Committee. In February 2016, he joined Natixis’ Senior Management Committee as Co-Head of Corporate and Investment Banking.

On January 1st 2018, François Riahi became a member of the Groupe BPCE Management Board, in charge of Finance, Strategy and Corporate Secretariat. »

François Riahi (45) is a graduate of the Ecole Centrale de Paris school of engineering, the Paris Institute of Political Science (Sciences Po), the Stanford Executive Program, as well as a former student of the Ecole Nationale d’Administration (ENA).