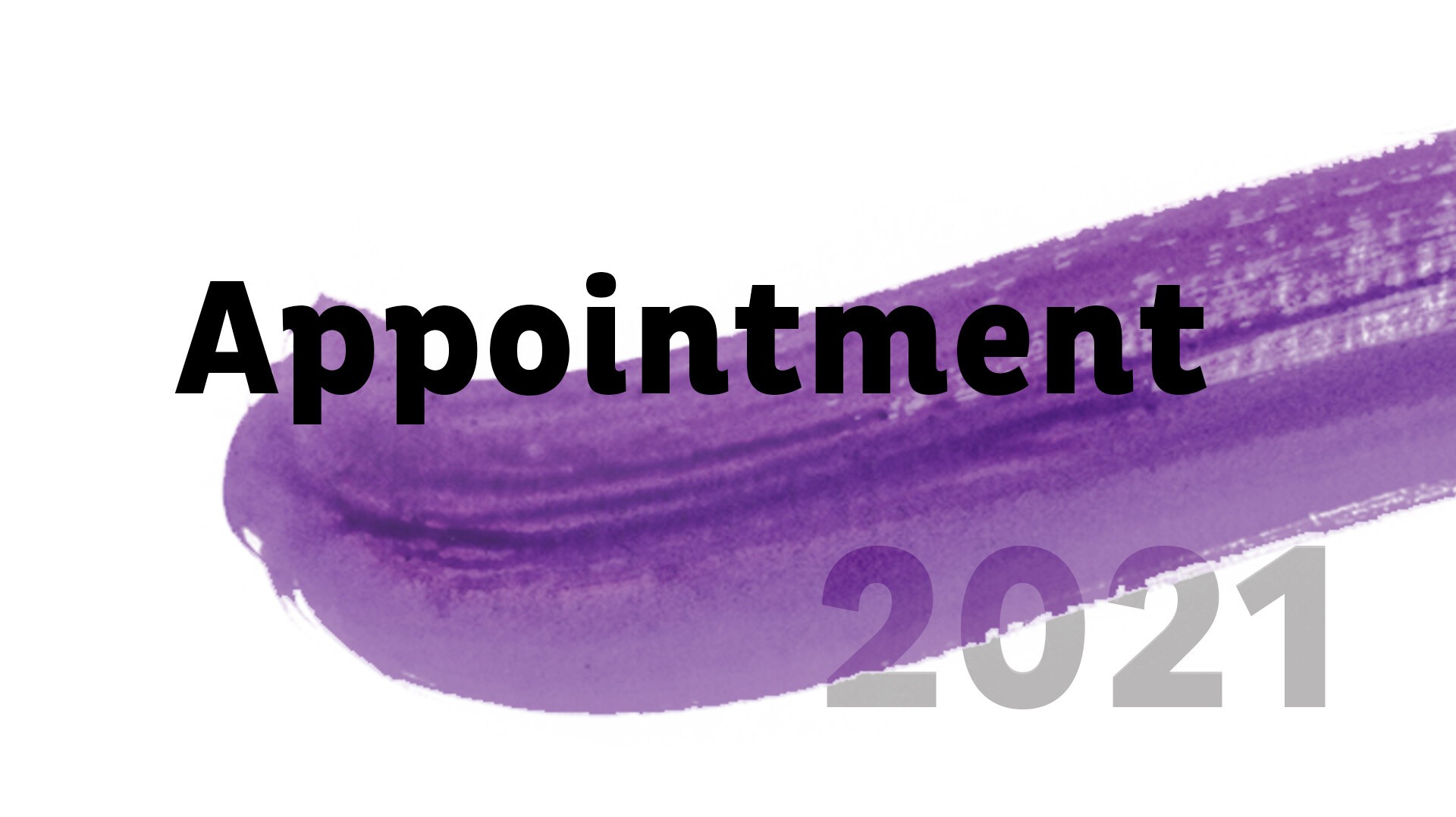 Patrick Rouvillois is appointed Head of the Natixis Corporate & Investment Banking (Natixis CIB) Tech Hub. He will take up his new role today, Monday October 25th, based in Paris and reports to Alain Gallois, Global Head of Advisory & Coverage and Head of EMEA.

Natixis CIB created the Tech Hub to bring together its teams’ expertise on the subject and support its clients in adapting their businesses through technology, whether they are tech specialists or not. Through its Tech Hub, Natixis CIB will develop financing solutions and capital raising to help clients achieve their development ambitions in the digital and new technology spheres.

Alain Gallois said: “The creation of a Tech Hub allows us to respond to our clients’ priorities as they make the challenging digital transition whilst also addressing environmental and social concerns, key challenges faced by all sectors of the economy. The appointment of Patrick Rouvillois, with his diverse career spanning almost 30 years in the digital and technological sectors, reflects our aim to accompany our clients on their path towards a technological transition. We must turn the digital challenge into an investment priority.”

Patrick Rouvillois started his career in San Francisco, working as a research engineer on climate change

and cloud computing. After a first experience in advising where he participated in the creation of Cegetel,

he joined Vivendi Universal in 2002 to develop and then restructure tech start-ups. In 2005, he directed

the product marketing and then the consumer marketing of Orange in London. In 2008, he became the

Executive Director of Carrefour, in charge of marketing, e-commerce and market services. In 2012, he

internationally launched the tech activity of the Barnes and Noble, Nook. In 2015, he joined the Boston

Consulting Group as the Associate Director of BCG Digital Ventures. In 2020, he joined the Edenred

For 30 years, Patrick has worked in the digital and tech industries, launching and transforming new companies. He studied at both Mines Paris Tech and the Sorbonne University