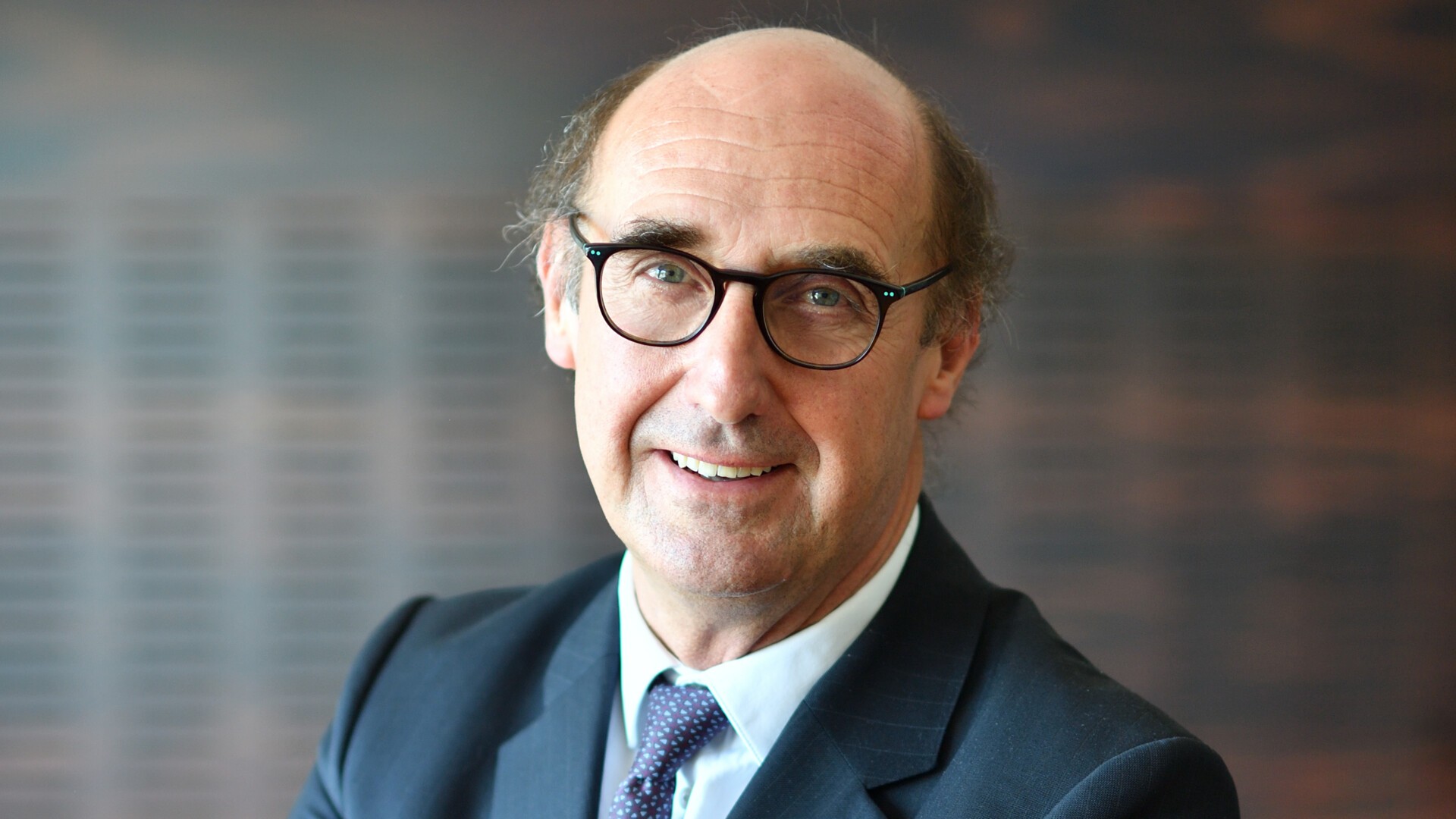 Pierre Valentin elected Chairman of the Groupe BPCE Supervisory Board

In addition to the Chairman Pierre Valentin, the six other members representing the Caisses d’Epargne are:

In addition to the Vice-Chairman Thierry Cahn, the six other members representing the Banques Populaires are:

The three independent members appointed on the proposal of the Nominations Committee, are:

Pierre Valentin, Chairman of the Groupe BPCE Supervisory Board says: “I am delighted to become Chairman of the Supervisory Board and contribute to the Group’s exciting development ambitions under the impetus of a renewed managerial team. I am also confident in the Group’s ability to overcome the current regulatory, commercial and digital challenges. Lastly, I shall oversee respect for the cooperative values of our regional banks as the Group seeks to achieve its future growth objectives.”

After completing his studies in law and insurance (bachelor’s degree in private law and master’s degree in insurance from the Institut des Assurances d’Aix-Marseille), Pierre Valentin began his career with Mutuelle d’Assurances du Bâtiment et des Travaux Publics in Lyon in 1978. He then branched out into entrepreneurship, creating Valentin Immobilier in 1979.

Since 2008, Pierre Valentin has been a member of the Board of Directors of FNCE (Fédération Nationale des Caisses d’Epargne), and has played an active role in the Group’s governance. In addition, he served as Board member, Audit Committee Chairman and Vice-Chairman of the Supervisory Board of Banque Palatine between 2008 and 2013, then as Board member of the listed company Natixis between 2013 and 2015.