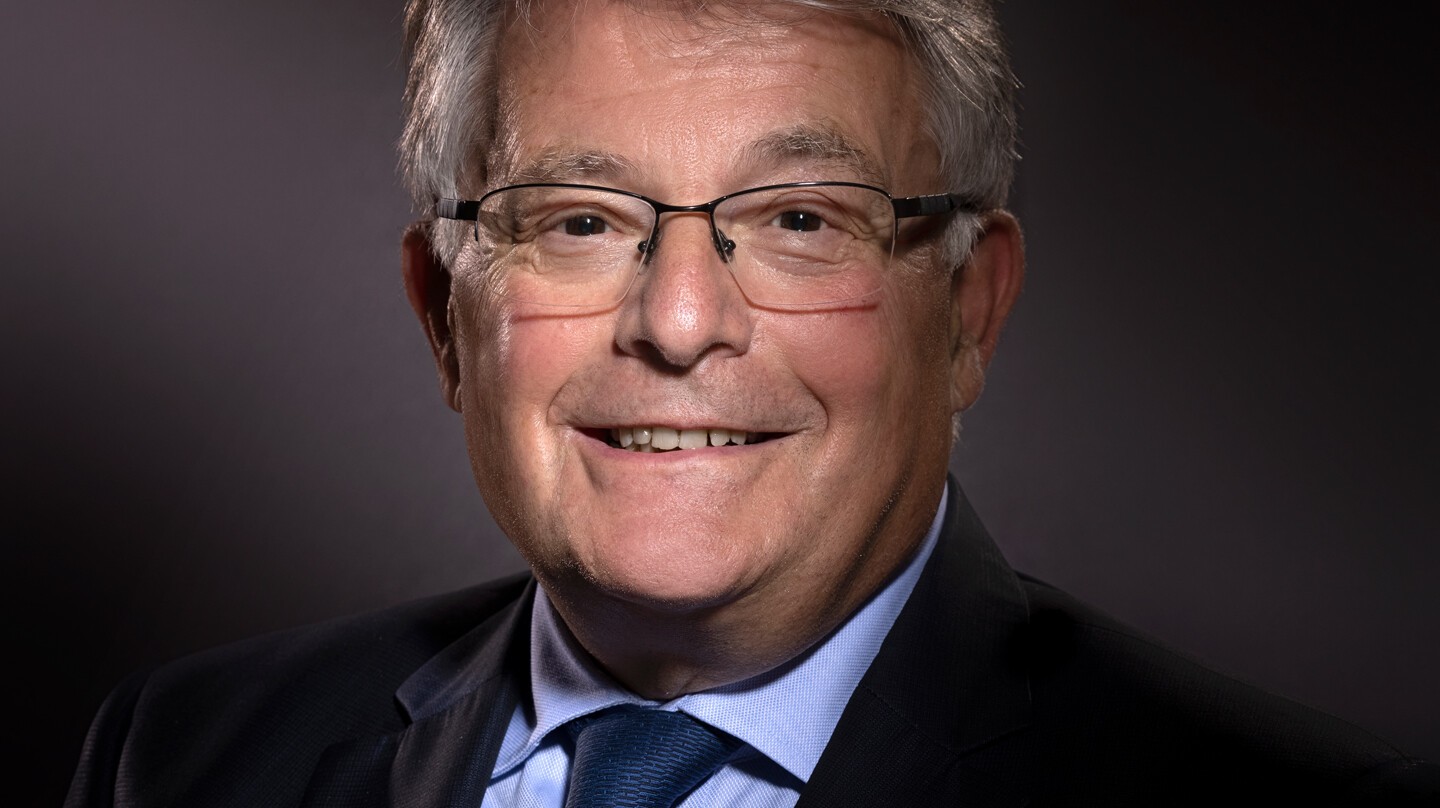 Thierry Cahn is appointed Chairman of the Groupe BPCE Supervisory Board

In addition to the Chairman Thierry Cahn, the 6 other members appointed by the Banques Populaires are:

The Chairs of the following Banque Populaire Boards of Directors

The Chief Executive Officers of the following Banques Populaires

In addition to the Vice-Chairman Eric Fougère, the six other members appointed by the Caisses d'Epargne are:

The Chairs of the following Caisse d'Epargne Steering and Supervisory Boards

The Chairs of the following Caisse d'Epargne Management Boards

The three independent members are:

The two employee representatives, appointed by the trade union organizations representing employees, are:

The following persons also take part in Board meetings in their capacity as non-voting members:

André Joffre, President of the Fédération Nationale des Banques Populaires, Chair of the Banque Populaire du Sud Board of Directors

Dominique Goursolle, President of the Fédération Nationale des Caisses d'Epargne, Chair of the Steering and Supervisory Board of the Caisse d'Epargne Aquitaine Poitou Charente

Joël Chassard, Chair of the Management Board of the Caisse d'Epargne Provence–Alpes Corse (CEPAC)

Bruno Deletré, Chair of the Management Board of the Caisse d'Epargne Grand Est Europe

Pierre Valentin, former Chairman of the Groupe BPCE Supervisory Board, said: "It is with deep emotion that I step down today as Chairman of the Board, after having experienced at first hand some of the key moments in the life of our Group such as its far-reaching transformation and its ongoing development in this unprecedented period marked by the health crisis. I would like to take this opportunity to express my deep pride in having worked alongside you all in these historic times, and I wish Thierry Cahn every success as he takes over from me as Chairman of the Board.”

Thierry Cahn, Chairman of the Groupe BPCE Supervisory Board, said: “Along with all the other members of the Supervisory Board, I would like to take this opportunity to pay tribute to Pierre Valentin and wholeheartedly applaud his numerous achievements and his outstanding commitment to the general public interest in the unprecedented context of the health crisis. I am delighted to follow in his footsteps, and I sincerely hope to fulfill my mandate as Chairman of the Groupe BPCE Supervisory Board in a spirit of humility and goodwill. The Group, whose performance has been outstanding, has successfully risen to meet new challenges. It possesses all the flexibility it needs to adapt to a constantly changing economic and social environment. The Supervisory Board will carry out to the full the different tasks assigned to it, in harmony with all the Group's senior management team. As it has always done since its creation, it will endeavor to ensure the smooth functioning of the company and of all its constituent parts, the pursuit of its strategy, the protection of its employees, the careful management of risks, and full compliance with our cooperative values. Our cooperative shareholders and our customers must remain the key focus of our actions. Let us be proud to belong to this fine enterprise, boasting deep and vibrant roots in society as a whole.”

Biographical profile of Thierry Cahn, Chairman of the Groupe BPCE Supervisory Board

Biographical profile of Eric Fougère, Vice-Chairman of the Groupe BPCE Supervisory Board

Éric Fougère graduated from the Senior Banking Management program at the Centre d'études supérieures bancaires in Paris. He was appointed Chief Financial Officer and member of the Management Board of Groupe Louis Latour in Beaune in 2006 before beginning his career in Le Crédit Lyonnais Group as Head of Corporate Banking for the Bourgogne Franche-Comté region. Since 2013, he has been actively involved in the governance of the Caisse d'Epargne Bourgogne Franche-Comté in his capacity as a Director of the Sud Côte d'Or Local Savings Company before being appointed Chairman of this entity in January 2015. He became a member of the Steering and Supervisory Board of the Caisse d'Epargne Bourgogne Franche-Comté in April of that year and subsequently became Chairman of the Risk Committee.

In December 2019, he was appointed to the Groupe BPCE Supervisory Board. 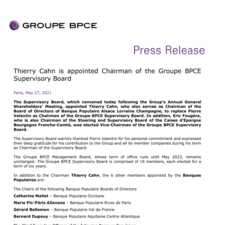 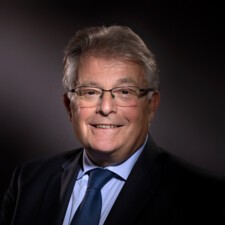