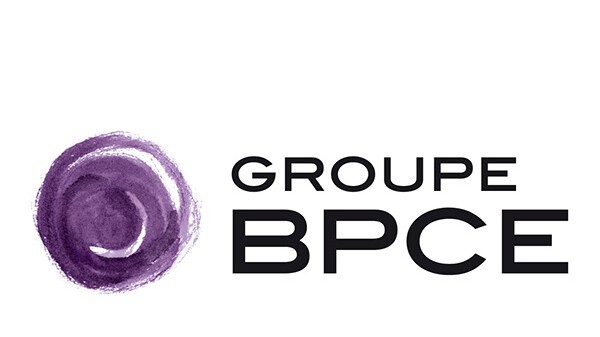 Laurent Mignon appointed Chairman of the Groupe BPCE Management Board

During its meeting today under the Chairmanship of Michel Grass, the Groupe BPCE Supervisory Board decided unanimously and in line with the opinion rendered by the Appointments Committee, to designate Laurent Mignon as Chairman of the Groupe BPCE Management Board as a replacement for François Pérol as from June 1, 2018.

Prior to the decision, François Pérol had informed the Supervisory Board of his intention to pursue other professional projects, after having devoted almost 10 years to the creation, development and growth of Groupe BPCE, and considering that all factors were in place to permit a smooth transition at the head of the Group.

The Supervisory Board wished to pay tribute to François Pérol for his exceptional engagement since 2009 and the services rendered to the Group, its cooperative shareholders and clients, and all its staff. Under his impetus and authority, BPCE managed to overcome the 2008-2009 crisis, such that the Group now ranks as the second-largest banking and insurance group in France and one of the top 10 in Europe, while posting a high level of solvency and solid profitability.

Michel Grass, Chairman of the Groupe BPCE Supervisory Board, declared: “I am very pleased that the succession at the head of our Group is to take place in such an exemplary fashion, in the interests of the 9 million cooperative shareholders of the Banques Populaires and Caisses d’Epargne, and of our 31 million clients and 106,500 staff. Without the determination and engagement shown by François Pérol for almost the last 10 years, our Group would not be what it is today. Along with all the members of the Supervisory Board, I would like to pay him the tribute he deserves. I am sure that Laurent Mignon, who has successfully transformed Natixis, knows our Group perfectly well and is acknowledged by all for his professionalism, will be able to build on the work accomplished so far and ensure the Group and its constituent companies continue to expand in the future”.

François Pérol, Chairman of the Groupe BPCE Management Board, declared: “I took the emotional decision to leave Groupe BPCE after taking over the managerial reins in the depths of the financial crisis in 2009 and contributing everything within my power to its creation and subsequent growth. I would like to express my deep and sincere gratitude to our Group’s 106,500 staff. I have been proud to be at their sides and wish them the greatest success for the future. I was able to take this decision today because I am convinced that the Group remains solid, bold and true to its values. I am also certain that Laurent Mignon possesses all the human and professional qualities needed to build on the existing momentum”.

Laurent Mignon, Natixis Chief Executive Officer, declared: “I would like to thank the Supervisory Board for the trust and confidence placed in me. I am well aware of the responsibility I am assuming by succeeding François Pérol and taking over the helm of the second-largest banking and insurance group in France. After devoting close to 10 years to turning round and then developing Natixis, I am keen to ensure the Group continues to make progress in all its business lines, and eager to develop all our brands - the foremost of which are the Banques Populaires and Caisses d’Epargne – and to lead our teams and ensure they work cohesively for the benefit of our 31 million clients”.

Laurent Mignon, 54, has been Natixis Chief Executive Officer since May 2009. He has been a member of Groupe BPCE’s General Management Committee since 2009 and a member of its Management Board since 2013. Laurent Mignon is Chairman of Coface and Natixis Investment Managers, and lead director of PJ Solomon in New York. He also sits on the board of Arkema.

After graduating from HEC in 1986 and the Stanford Executive Program, Laurent Mignon worked for Banque Indosuez for over 10 years, initially in capital markets, then in corporate & investment banking. In 1996, he joined Banque Schroders in London, then AGF (Assurances Générales de France) in 1997 as Chief Financial Officer. He was appointed to the AGF Executive Committee in 1998, then as Deputy Chief Executive Officer in charge of Banque AGF, AGF Asset Management and AGF Immobilier in 2002, then Chief Operating Officer in charge of life insurance & financial services and credit insurance in 2003. In 2006, he was appointed Chief Executive Officer and Chairman of the Executive Committee. From 2007 to 2009, he was managing partner at Oddo & Cie. 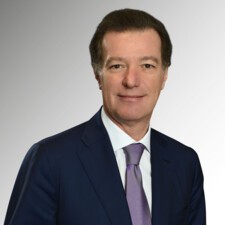