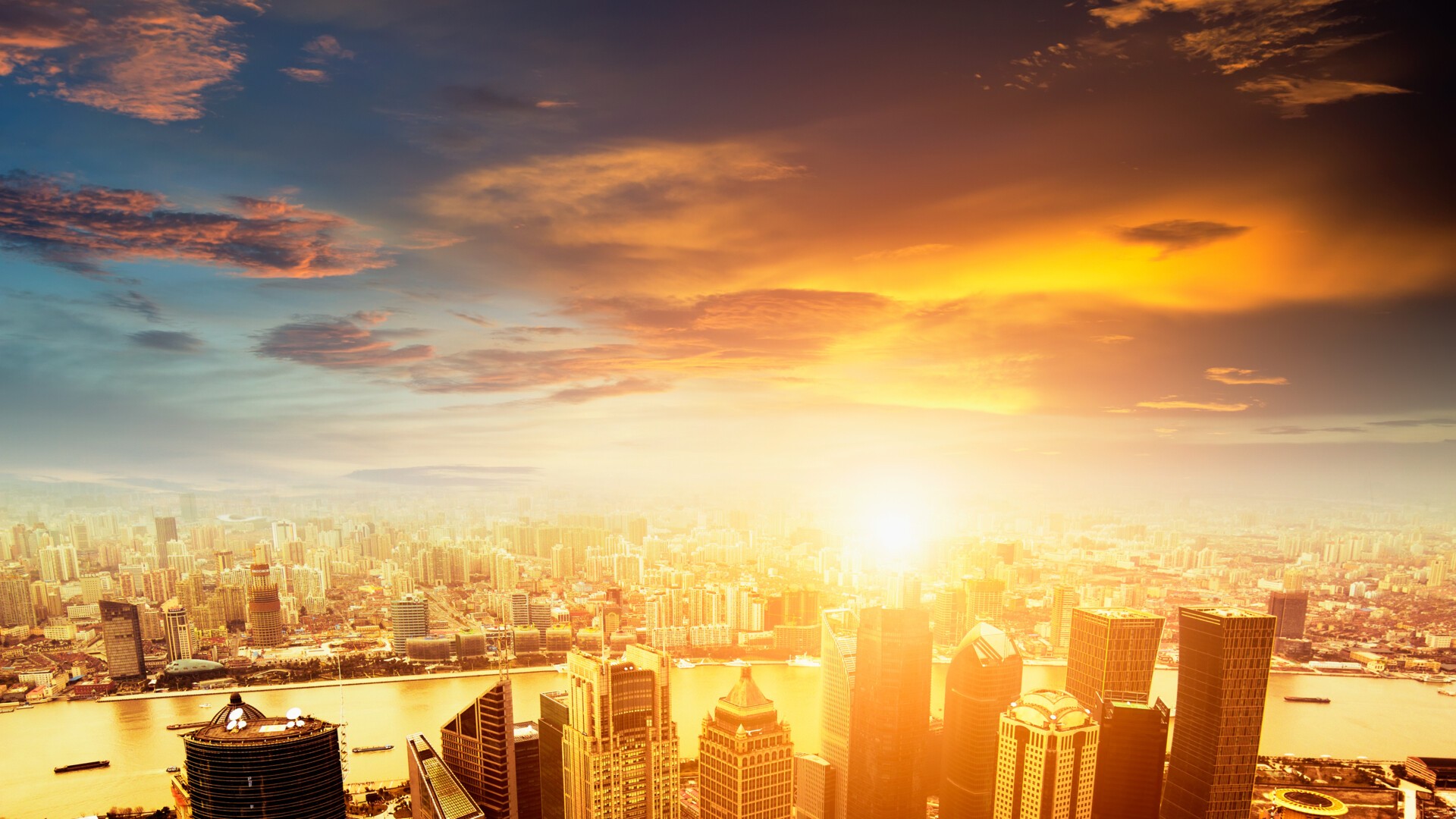 While the offshore market is increasingly dominated by Chinese issuers, the onshore market has recently further opened to foreign participation and has also been included in the Barclays-Bloomberg bond index. Within that context, Natixis Research’s China Offshore and Onshore Bond Monitors aim to help investors and issuers better understand the structure and different funding costs of the two markets at both an aggregate and granular level (by type of sector, issuer and rating). The reports also explore arbitrage opportunities between the two markets at an aggregate and sectoral level.

Beyond the publication of these two reports at a quarterly frequency, Natixis’ proprietary aggregate offshore and onshore bond indices are available on the Bloomberg terminal. More granular, sectoral or individual information is available at Natixis clients’ disposal.

Below are the key conclusions of the reports:

A dovish FED has pushed down yields in Emerging Market Asia and, even more so, in China’s offshore market. Offshore USD bond yields for Chinese firms fell 96 bps to 5.05% in Q1 2019, which was in line with much improved sentiment. In terms of regulation, reports indicate that China has tightened approval for property developers and local government financing vehicles.

While the credit rally in the offshore market can be explained by the FED, it can also be attributed to a reduction in supply. In Q1 2019, USD gross bond issuance by Chinese firms contracted 12% Year-on-Year, supporting the credit rally with the above mentioned yield decline of 96 bps to 5.05%. This is demonstrated by slightly improved sentiment from our big data analysis and is shown through tighter credit spreads between investment grade and high yield bonds.

A lower onshore yield has reduced the attractiveness of the offshore market for financials. With the People’s Bank of China (“PBoC”) delivering a more lax monetary policy, the offshore-onshore yield spread has narrowed from 151 bps in Q4 2018 to 70 bps in Q1 2019, pushing onshore issuance up by 50% in Q1 2019. While net issuance for both quasi-government and banks remained low, net bond issuances by private companies clearly increased. For the real estate sector, the bulk of issuers rallied with improved sentiment due to expectations of looser regulations. The slight rebound in the value of contracted sales, especially privately-owned developers, has also helped easing some concerns on real estate developers. Meanwhile, their revenue growth still lags behind state-owned developers and is much weaker than in previous years.

Although a dovish FED and reduced bond issuance could ease pressure on yields in the future, the market is likely to be more sensitive to the fact that risks from the trade war and the high number of defaults compared to the past, could still bring offshore yields upward. Year-to-Date, first time offshore bond defaults have amounted to USD 1.4 billion, which already accounts for 49% of the amount in 2018. This shows default risk will continue to cast a cloud over investors.

The PBoC’s lax monetary policy has helped push bond yields down, but this does not mask the concern of credit risk, which has been demonstrated by the number of bond defaults. Regulatory support is given in pursuit of further development of the onshore bond market, especially for securitization and trading of distressed assets.

Onshore gross bond issuance grew 50% Year-on-Year in Q1 2019, with a rapid increase in net issuance. The public sector and banks originated most of the issuance, but there was hardly any activity by private firms, showing that the government policy is still not fully effective. The aggregate of onshore bond yields declined slightly (13bp) to 4.37% in Q1 2019 and the reduction was indeed obvious for private firms. Sector-wise, the largest beneficiaries were materials and real estate. Stimulus related to the infrastructure/construction sector and easier access to bank credit for private companies may be behind this trend.

Going forward, onshore yields are likely to remain stable as the PBoC tries to maintain sufficient overall liquidity, without overdoing it as inflationary pressure increases. Credit events are still likely to happen, pushing up the cost of funding in the short run. However, policy intervention should bring onshore bond yields back to their current level.

Looking to Panda bonds, issuance was very weak, with a 36% Year-on-Year reduction in Q1 2019. This contrasts markedly with the surge in issuance for the rest of the onshore bond market. The percentage of foreign issuers has been slowing down, while Chinese issuers are using their offshore subsidiaries. From a sectoral perspective, some high yield sectors, such as real estate, have benefitted from issuing in the Panda bond market, where yields are generally lower than the average issuance in the onshore market. Better credit issuers, such as sovereign and financial institutions, have paid a higher price for choosing the Panda market.